What is MIPI Interface | Difference between MIPI CSI Vs MIPI DSI

• MIPI is the short form of Mobile Industry Processor Interface.
• It is managed by MIPI Alliance which is a collaboration of mobile industry leaders which include Intel, Nokia, Samsung, Motorola, TI, ST etc.
• The objective of MIPI Alliance is to promote open standards for interfaces to mobile application processors. This will help in having new services to mobile users at faster rate. 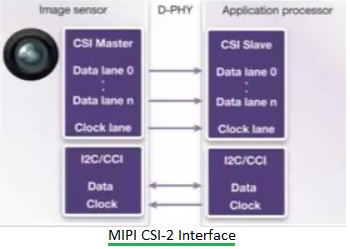 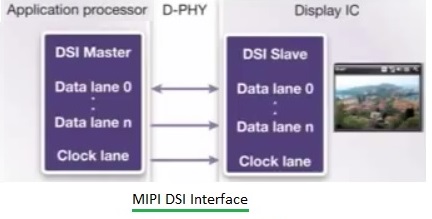 It uses MIPI D-PHY as physical layer. Following are the features of MIPI D-PHY.
• It uses 4 data lines with 1 common differential line
• Throughput upto 1Gbps can be achieved.
• Both pixel and data commands are serialized into single physical stream between processor and display IC. The status is conveyed from display IC to application processor. 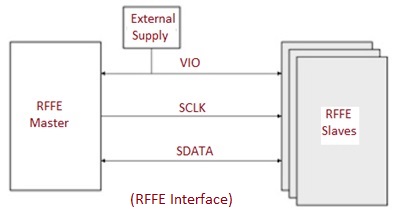